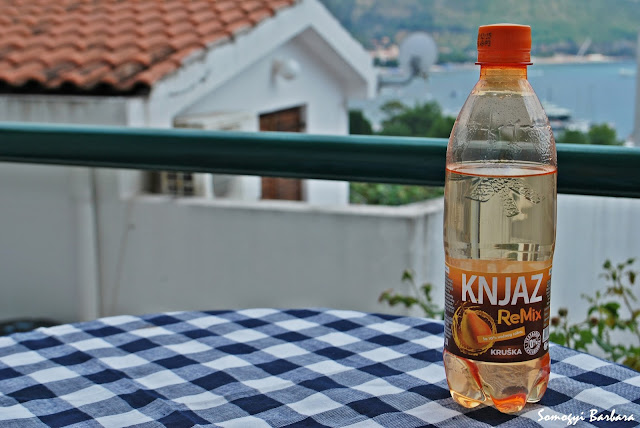 In June, we spent almost two weeks in Montenegro. It surprised me with its beauty, and I'm still under its charm! Wonderful mountains, amazing turqouise sea, and sooo much history :)
But I surely wouldn't want to be gluten intolerant in that country..

People hardly know what gluten intolerance is, and they can't really help you with it.. I've heard of some exceptions in Kotor, like the restaurants Galion, Cesarica and Ferao.

Most shops didn't even have a gluten-free section, and the only exception had one kind of pasta (Sam Mills), Nestlé Corn Flakes, and a few bio stuff, but nothing else. You will also need to know some words in connection with gluten, because they hardly have the labels translated.

We could also find some brands that we've known and are surely gluten-free: Dr. Oetker, Nescafe (3in1), Bounty and Snickers.
This is good to know, because I craved chocolate so much, and these were my only options.. it's a sad story.
But, I've also found the best mayo ever! It's called Polimark Majonez Light (be careful, it's only the Light version that's free of gluten!).

There's also a happy part of this story: the snacks that I could eat were actually awesome! 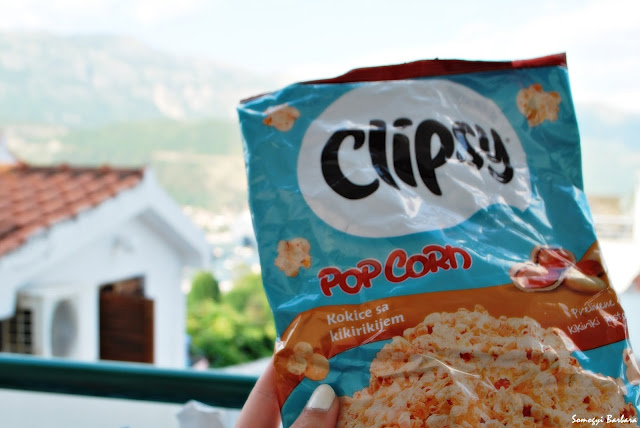 Clipsy Popcorn: We'd tried the butter and the peanut flavour, both were awesome! 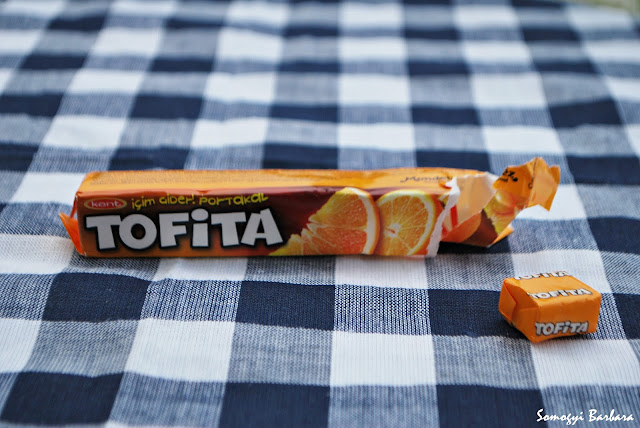 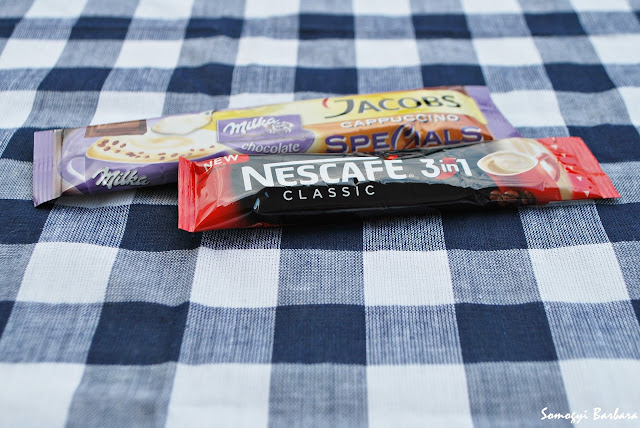 Nescafe 3in1 & Jacobs Milka Cappuccino: These are soo good! 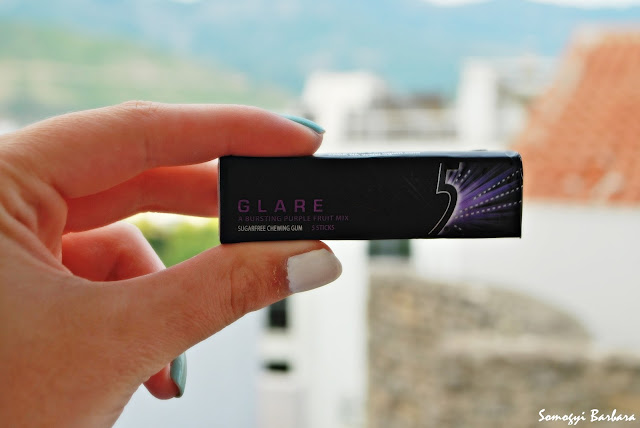 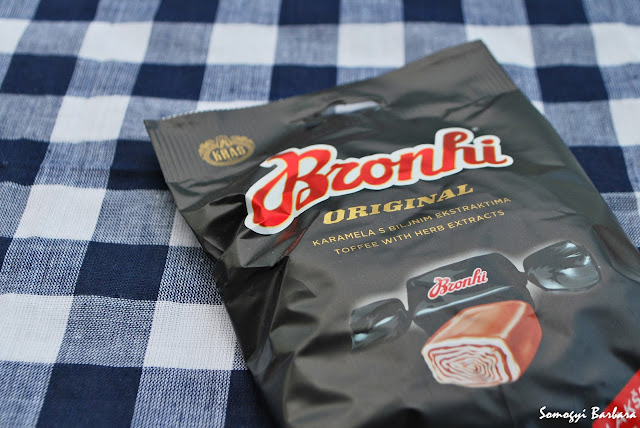 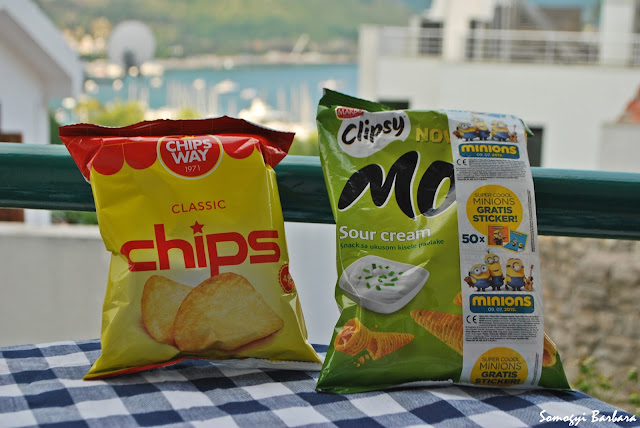 Clipsy & Chips Way (not all of them!) 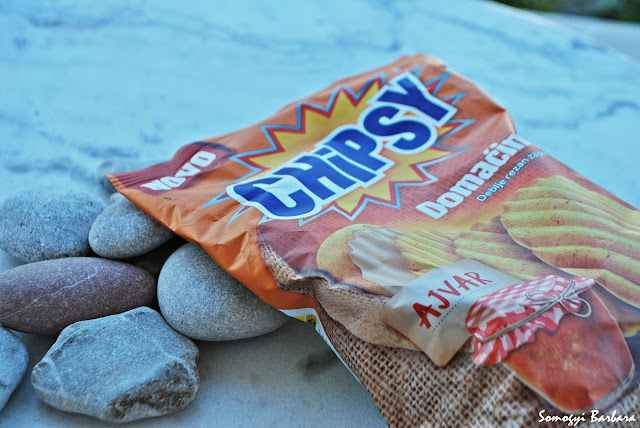 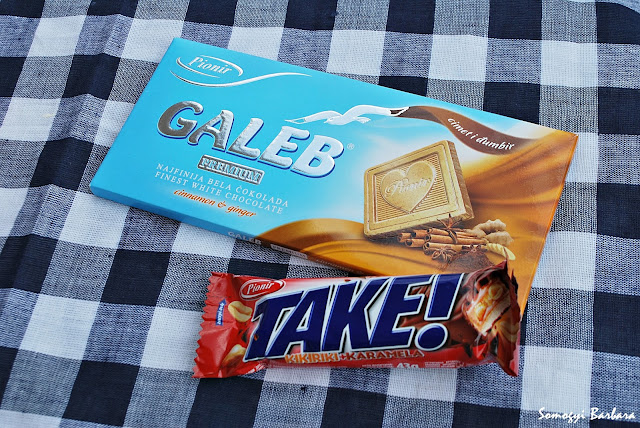 Have you had any gluten-free experiences in Montenegro?
Where's your gluten-free heaven?
Posted by barbara somogyi at Sunday, July 12, 2015 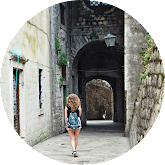